Vienna International Airport (VIE) is only 18 km (11 mi) from central Vienna (20 minutes drive). Given its location in the heart of Europe, the airport provides non-stop flights with more than 150 cities worldwide. From Vienna International Airport to TAKE

Vienna International Airport is about 20 km from the city centre of Vienna, which can easily be reached by Airport Bus Shuttle, CAT (City Airport Train), train (S-Bahn), airport bus shuttle or taxi.

To get to the airport train, follow the sign “S-Bahn” in the airport arrival hall. The most direct and easy way is to take a railjet (RJ) train (leaves every 30 minutes), travel time: around 15 minutes; at stop “Wien Hauptbahnhof”, change to underground U1, direction “Wien Leopoldau”. Alternatively, you can take any S-Bahn (S7) to “Wien Mitte” and change within the underground network to the U1 line. Get off at stop underground station “Taubstummengasse”.

Or, you can walk from “Wien Hauptbahnhof” directly to the conference venue (Wiedner Hauptstraße 63, 1045 Wien) (15 minutes).

You can buy the ticket (for two zones!) at the ticket machine in the train station (4.20 Euro incl. public transport in Vienna).

There are regular buses from the airport. The bus station is directly in front of the airport arrival hall. Buses leave every 20 to 30 minutes. It takes around 30 minutes to get to Vienna.

Take one to “Wien Morzinplatz/Schwedenplatz” (with connection to undergrounds U1 and U4). Then take underground U1, direction “Wien Oberlaa” and get off at underground station “Taubstummengasse”.

Tickets (8 Euro) can be bought on the bus or from the ticket machine. Tickets are only valid for the shuttle bus, not for public transport in Vienna!

From underground station “Taubstummengasse” to TAKE

It is a 10 minutes walk from the nearest underground station “Taubstummengasse” to the conference venue (Wiedner Hauptstraße 63, 1045 Wien). 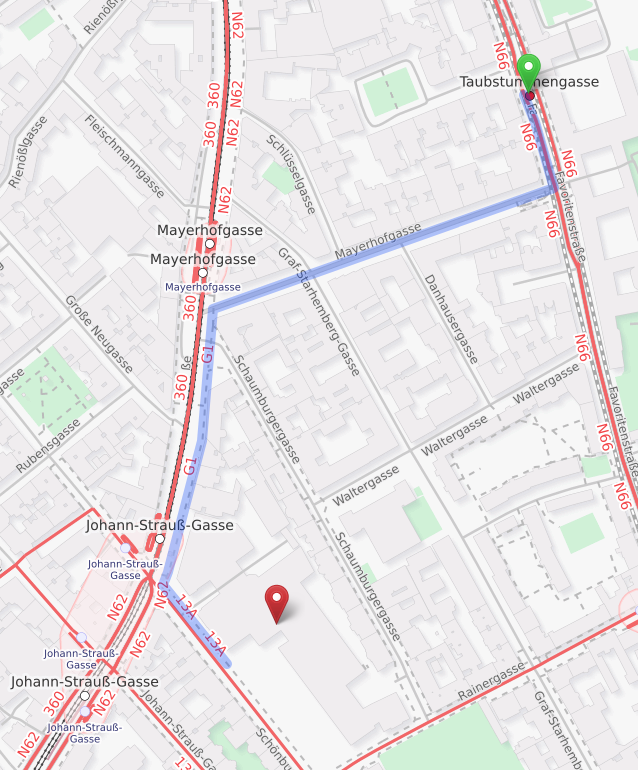 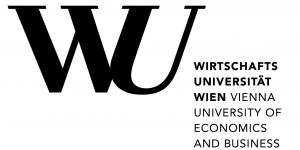 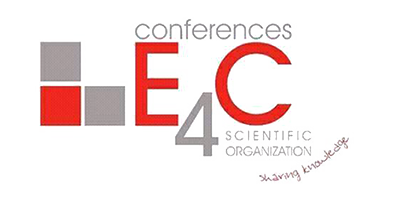 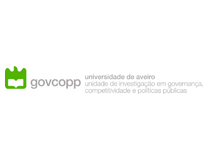